Dmitry Redka is one of the judges of the Norwegian Massage Championship 2020. He is also an experienced therapist and teacher.

During the championship event he will demonstrate his signature method. We would like to invite him to come back to Norway and hold a workshop later. Are you interested? Please contact us! 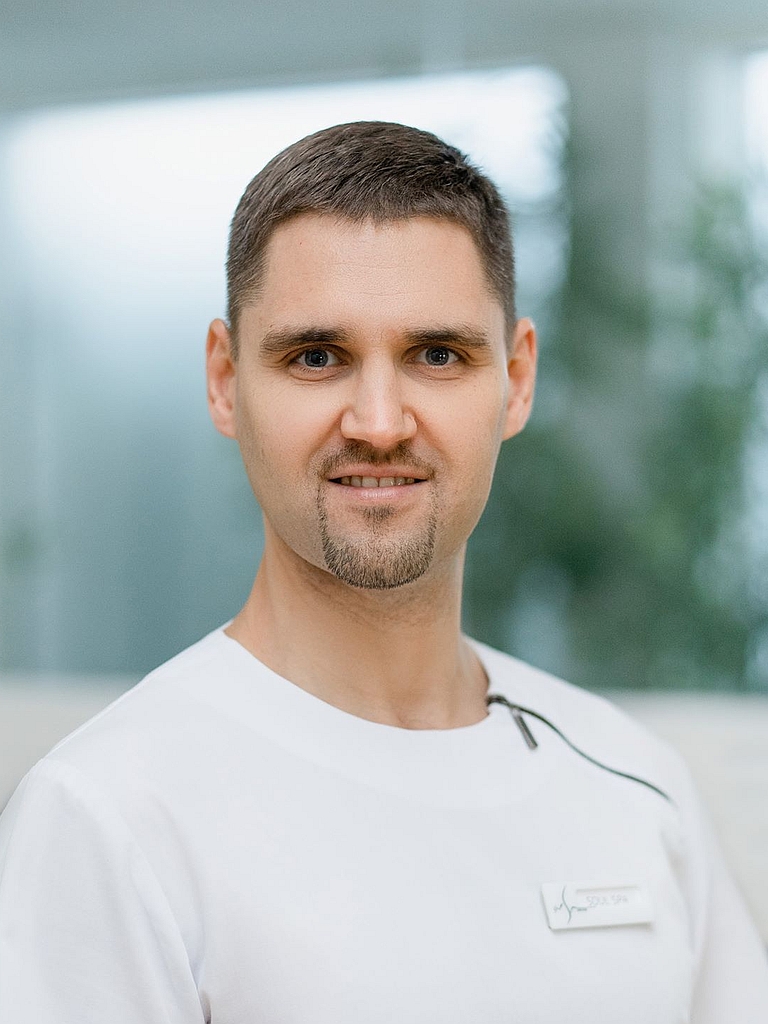 Hi, my name is Dmitry Redka. I am from Ukraine. I started doing massage in 2005, when I was still a student. In 2007, I graduated from university and received a master’s degree in physical education and sports. After university, I moved to Moscow, where I worked and studied with the best specialists in the spa industry. Having qualified as a SPA master of the highest category and a spa technologist, I became an assistant to the head of a large SPA center in Moscow.

In 2009, I won the Moscow massage championship, and participated in the Russian massage championship. In 2011, I returned to Ukraine where I worked as a SPA technologist, and became certified teacher at the «International School of Myoplastic Massage» and the «International SPA School». At the moment I work in the largest spa center in Ukraine, and I am the deputy director of the Ukrainian SPA school. I have created the massage method Dissipate Stress Massage.

I have been a judge of several national and international massage championships.